Hello Amstrad community!
I won’t present you the Amstrad CPC, the 8-bit home computer produced by Amstrad between 1984 and early 1990s. 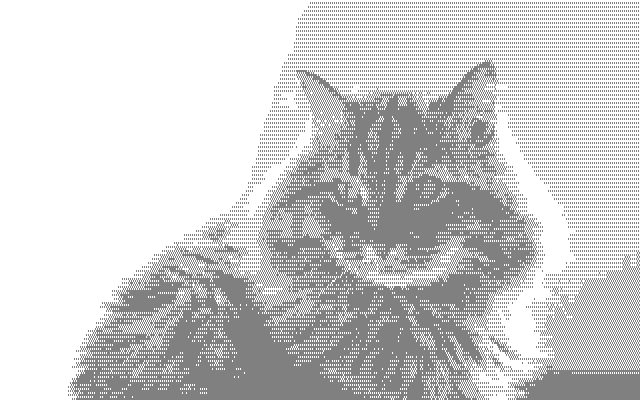 You probably spent already thousands of hours enjoying a wide range of games, and the bravest may have typed dozens of “DATA”-filled program pages, all by hand. Yes because at that time we did not have a mouse, and there was no such thing as “copy and paste”…
You certainly remember your Amstrad and its 3.0 inches floppy disks. You had to type "cat" to see their content.

Sometimes after typing "run", there was an image displayed while loading a game. This is the kind of image that will be possible to create with the ImgToCpc software, and then easily display it on your Amstrad CPC. 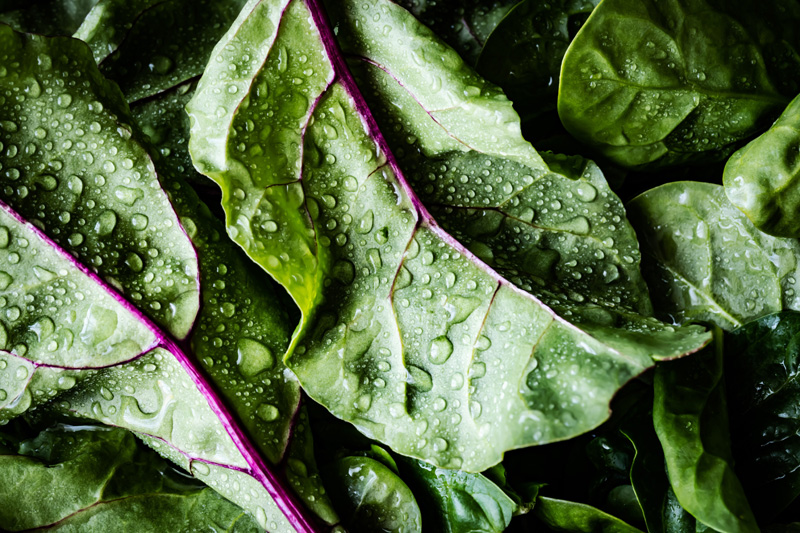 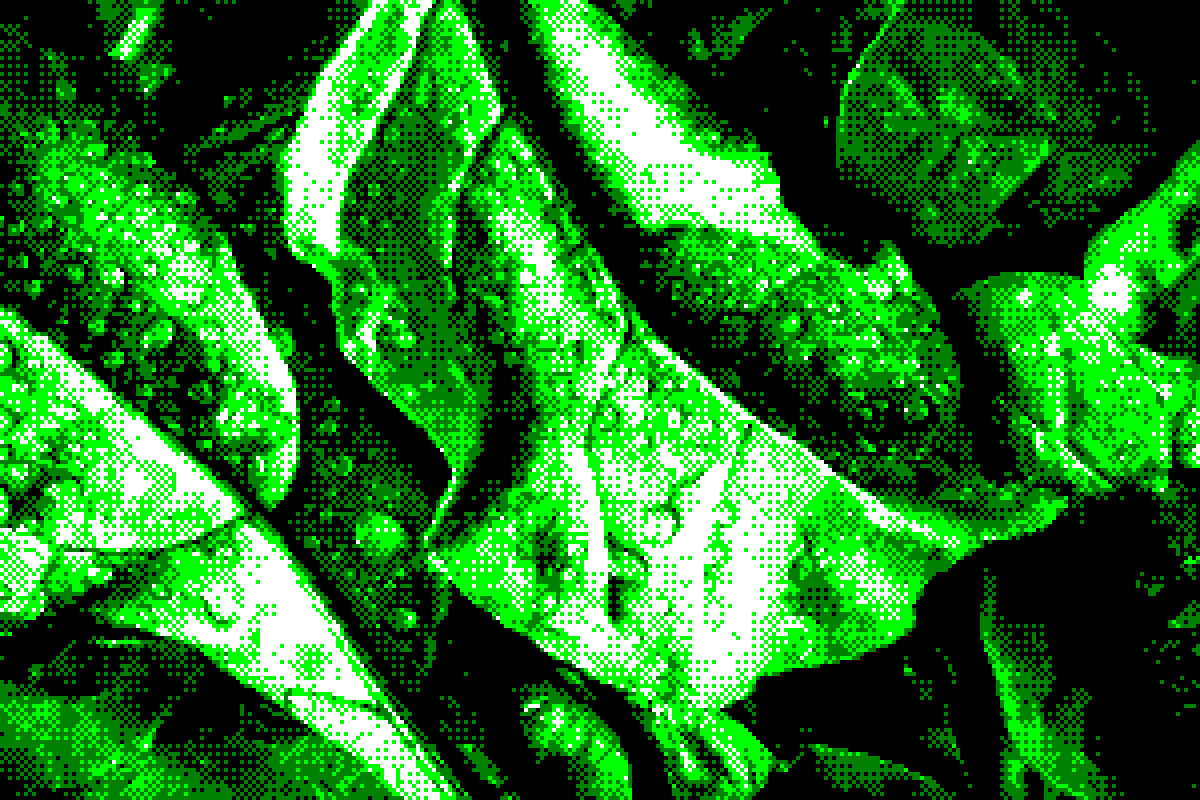 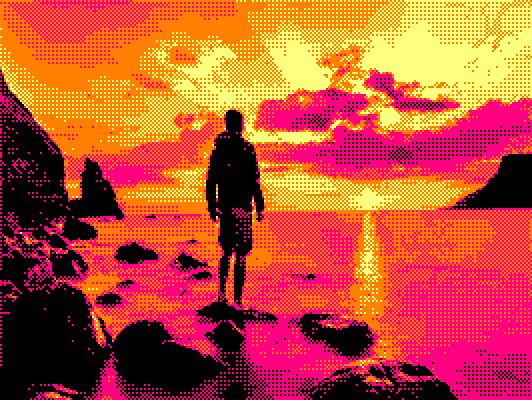 How to convert your image for Amstrad CPC with Image-To-Amstrad-Cpc in 3 steps: 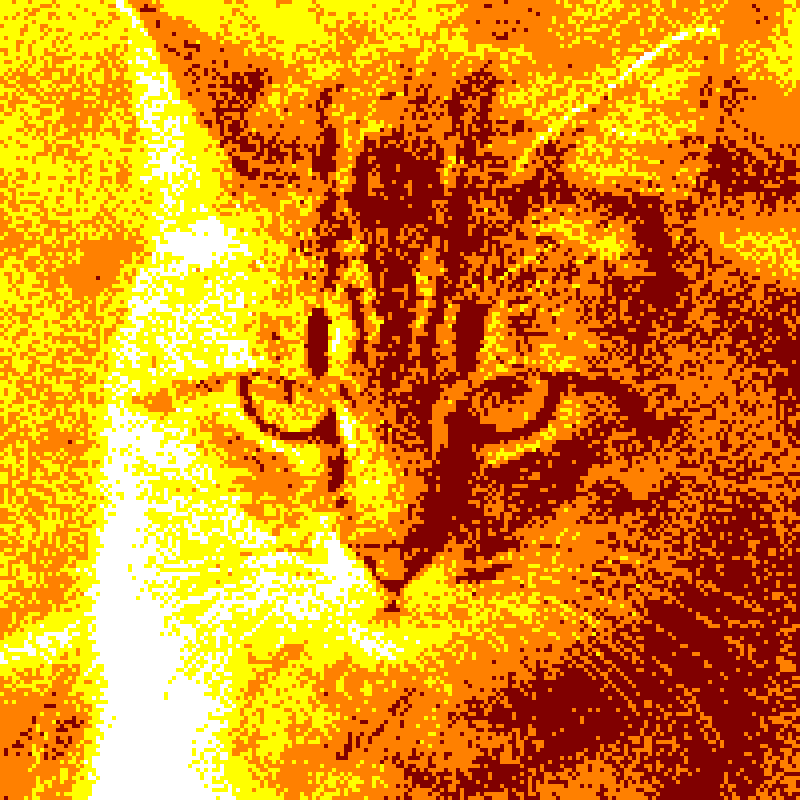 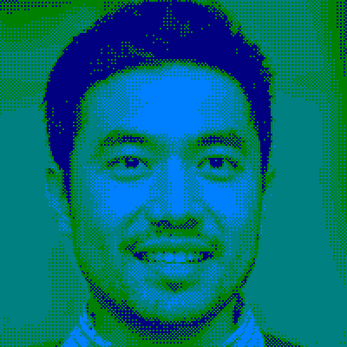 Why convert or display an image on Amstrad?

If you still own an Amstrad, it could be fun to show an image or photo of yours on the screen!
Alternately, if you invested in computer programming for long periods of time in the late '80s and early '90s, you know how limited machines were back then. If you are still programming on those vintage machines, this software can save you time!
Credits
Images:
- Gray striped cat : Margarita Zueva https://unsplash.com/@margzu
- Leaves of a plant with water drops : Monika Grabkowska https://unsplash.com/@moniqa
- White rose (flower) : Tara Evans https://unsplash.com/@taradee
- Person standing in front of the sea at sunset : Joshua Earle https://unsplash.com/@joshuaearle
- Ginger cat in orange palette : "This Cat Does Not Exist" www.thiscatdoesnotexist.com
- smiling man in shirt on navy turquoise palette : "This Person Does Not Exist" www.thispersondoesnotexist.com
Detailed page on our image conversion for Amstrad CPC.
Amstrad CPC in a few words - FAQ
×
Accept
We use cookies to offer you a better browsing experience, and analyze your visit on website. There are NO ads on our website. Read about how we use cookies and how you can control them on our Privacy Policy. If you continue to use this site, or if you close this box, you consent to our use of cookies. Thank you. Close